Can Peoria, Illinois Riders Sue Uber Or Lyft After An Accident? 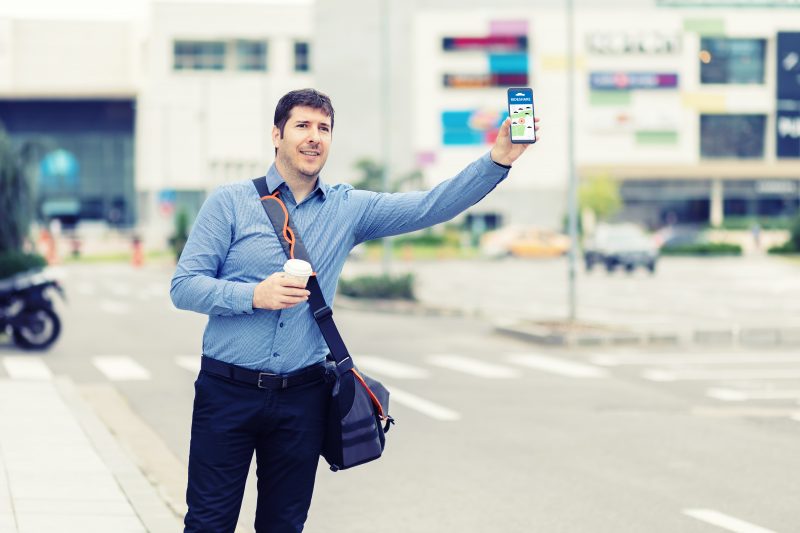 This is the next post in my series on bringing a lawsuit against Uber or Lyft after a rideshare passenger has been in an accident. My last article provided an overview of topics which this series will be addressing. It also stressed the need to speak with an attorney as soon as possible if you or a loved one have been involved in an accident. It is important that you speak with counsel sooner, rather than later, as you only have a limited amount of time in which you may file a lawsuit. In this article I will address the common question of whether one can sue Uber or Lyft after being in an accident which was caused by the driver. If you or a family member are in need of assistance then contact my office today to speak with a Peoria personal injury lawyer.

Some individuals are under the mistaken belief that they cannot sue Uber or Lyft due to the fact that the drivers of the vehicles are independent contractors. The fact of the matter, however, is that a commercial entity is responsible for the actions of contractors whom they retain to provide services. This means that, when one has been in an accident which is the fault of the rideshare driver, then they may bring a lawsuit against both the driver and the company whom they are contracting for. Also, these rideshare companies carry their own liability insurance. This means that a passenger will be able to bring a claim against the company’s insurance as well as the insurance of the negligent driver.

Consider the following example. Joe Driver is operating a vehicle for Uber and picks up a Peoria passenger. While driving down the road, the driver’s phone signals that another potential passenger is waiting to be picked up. Instead of paying attention to the road, the driver is paying attention to his phone. He runs a four-way stop sign and the vehicle is hit on the side where the passenger is riding. The passenger suffers multiple broken bones and a serious back injury. In this instance, the passenger would be able to make a claim against both Uber and the driver for lost wages, medical expenses, pain and suffering, etc. While this scenario may seem straightforward, the liability of the rideshare company can involve additional issues (such as negligent hiring, etc.). It is, therefore, strongly suggested that you retain an experienced attorney to assist you.

It is also possible to sue Uber or Lyft for the intentional actions of their drivers. Unfortunately, there are instances in which drivers for these companies have been known to commit acts of sexual assault, assault, theft, etc. In these instances, the company can be sued in addition to bringing an action against the driver personally. In addition to damages for the actual wrongdoing, the company may face additional damages if it can be shown that they did not take sufficient steps to screen the driver or otherwise knew that there may be some type of a potential problem.

If you or a loved one have been harmed while in a rideshare then contact me today to speak with an Uber accident lawyer. My office believes in protecting the rights of people, and not large corporations. We understand that this is a serious time in your life and we will give your case the attention it deserves. Call today to speak with a Peoria attorney. Our firm also serves clients in the Illinois cities of Bloomington, Eureka, Galesburg, Morton, Normal, Pekin, Springfield, and Washington. 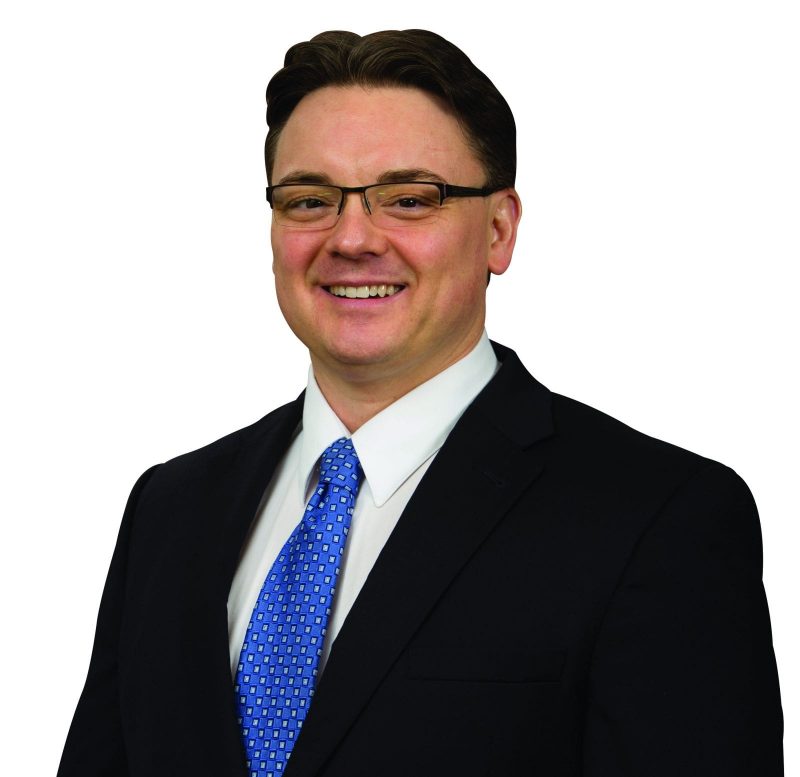